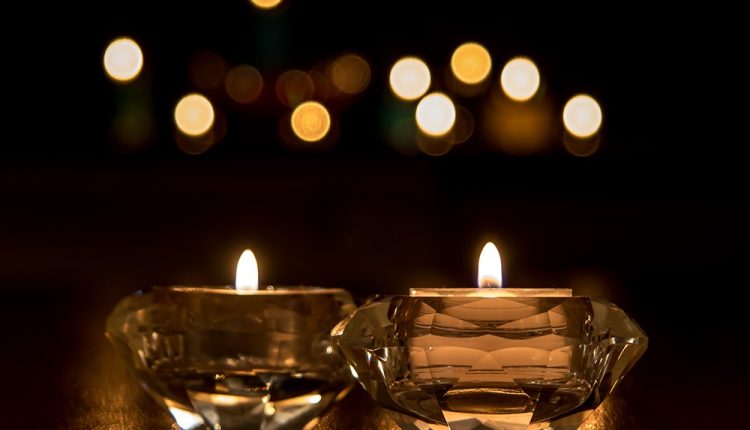 If your camera provides manual control over its functions, you can get a lot more control over the resulting image. The types of advanced techniques will be different depending on the type of camera you have – smaller point-and-shoot cameras typically will have fewer options (or limit the options to common presets), where more advanced cameras will bring greater flexibility of how the picture is taken, and prosumer and DSL cameras have lenses that allow for further creative picture-taking options.

Controlling the aperture is an advanced technique which allows you to control the width of the lens opening (like the iris of an eye), allowing for more direct control over how much light enters the camera, and is normally referred to as an ‘F-stop’ or ‘aperture number’ such as F2.8 or F8 (a higher number refers to a smaller aperture opening, which means it is letting in less light, and a smaller number refers to a larger aperture opening – in this case, F refers to the focal length of the lens). A smaller aperture number allows you to use a shorter shutter speed (which makes it better for fast action shots), while a larger aperture allows you to use a longer shutter when there is bright light (for example, capturing the motion of a waterfall on a sunny day). Controlling the aperture also affects the depth of field within the photo (which refers to how much of the photo is in focus at the same time). For example, with landscape photography, you could use a small aperture to get a greater depth of field and have the whole scene in focus to see all the details, however with portrait or macro photography, you can use a larger aperture to get a shallow depth of field and isolate/highlight the subject by forcing the rest of the photo out of focus (DOF is also affected by focal length – the longer the focal length the less DOF, so because most smaller compact cameras have shorter focal lengths, it can be difficult for them to achieve a shallow DOF).

In a parallel to the film camera world, digital cameras use ISO to refer to the sensitivity of the digital sensor (in the same way that film ISO refers to the sensitivity of the film). ISO is referred to numerically, such as ISO 100 or ISO 800, with the higher value meaning more sensitive to exposure from light. Normally this is controlled automatically by the camera, but by manually changing the ISO value, you can make the camera sensor more sensitive to light, allowing you to take photos with the faster shutter speed (a shorter exposure), or with a longer exposure when working with low light. The trade-off of a higher ISO value is that it is similar to turning up the volume on a stereo when the recording is quiet – you hear the music louder, but you also hear more background noise. In the same way, using a higher ISO value will introduce more noise into the photo, although many noise-reduction software packages will allow you to reduce or eliminate noise afterwards.

The use of filters or lenses can allow you to completely change how light hits the camera, for example, there are a number of add-on filters that can either soften the photo, provide slight blurring around the edges to capture a sensitive mood in portraits, add light flares for a touch of drama, or a polarizer which controls stray light and glare and provides richer, more vivid/saturated photos (if your camera doesn’t support filters, one trick is to use a pair of polarizing sunglasses in front of the lens as a polarizing filter – for best results try shooting with the sun behind you). Additionally, more advanced cameras can allow you to add on lenses to the main fixed lens, or change the main lens out completely; in both cases, this can let you use a macro lens, which can help you to get closer to a subject than you otherwise would be able to, like an insect or flower, a wide-angle lens for landscape shots and good for capturing landmarks or other large scenes, or a telephoto lens that can give you longer zooms than your camera allows to get closer to a distant object or subject, perfect for a safari trip.