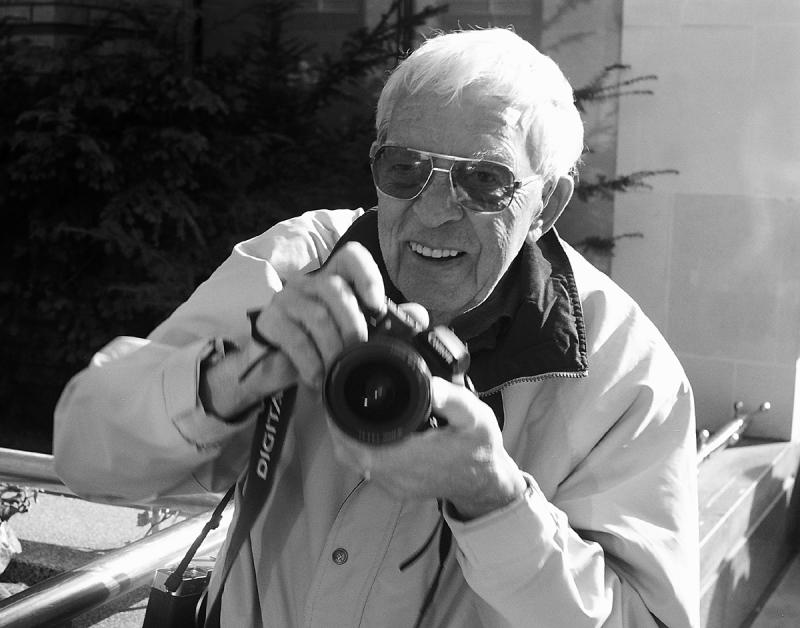 Ramblings on Black and White Portraits

I’ve always felt that there is just something special about a black and white portrait, just that something extra that doesn’t come across in a colour one. It’s like there are more emotional and moody undertones, giving your subject more depth and character. Bringing out their inner beauty so to speak, rather than distracting you with colour.  That’s not to say all portraits should be B&W or colour ones are not as good, just that sometimes you get something from a B&W one which when put side by side with a colour one you don’t.

Also, I had found that an OK colour portrait can turn into a great B&W one, as an example here is a shot I took of my daughter while playing about when I got my Sony A300 in what seems a lifetime ago!

The primary light source for this shot was a window on my daughter’s left-hand side, and I also had a fill flash just a little off centre somewhere, can’t remember exactly. I took a few shots that afternoon, but this one caught my eye for some reason, but it felt like it lacked something.  After I had uploaded the images to the PC, I noticed that the camera was set to a much higher ISO than I really should have for the shoot and as such the images were a little bit too grainy.

So I thought let’s try stripping the colour and seeing what it looks like, I did and was jubilant with the result. I felt it gave the image something it was missing and changed the whole mood of the shot. Here is the B&W version, the removal of the pink and washed out background takes away some of the distraction leaving you just the subject deep in thought about her hands/fingers/what’s for dinner/who knows what?

Even after all these years I still like this shot, maybe because I’m more than a little biased about the model but none the less one of my favourites from the old Sony A300 camera I have. Unfortunately, I don’t remember the settings used or lens, and due to a failed NAS device, I can’t check the originals anymore! I normally had my Tamron 28 – 75mm f/2.8 lens fitted to the camera the majority of the time, so it was no doubt taken with that.

Hopefully, you enjoyed my ramblings on black and white portraits here, if you have anything you wish to share, please feel free to leave a comment or get in touch.