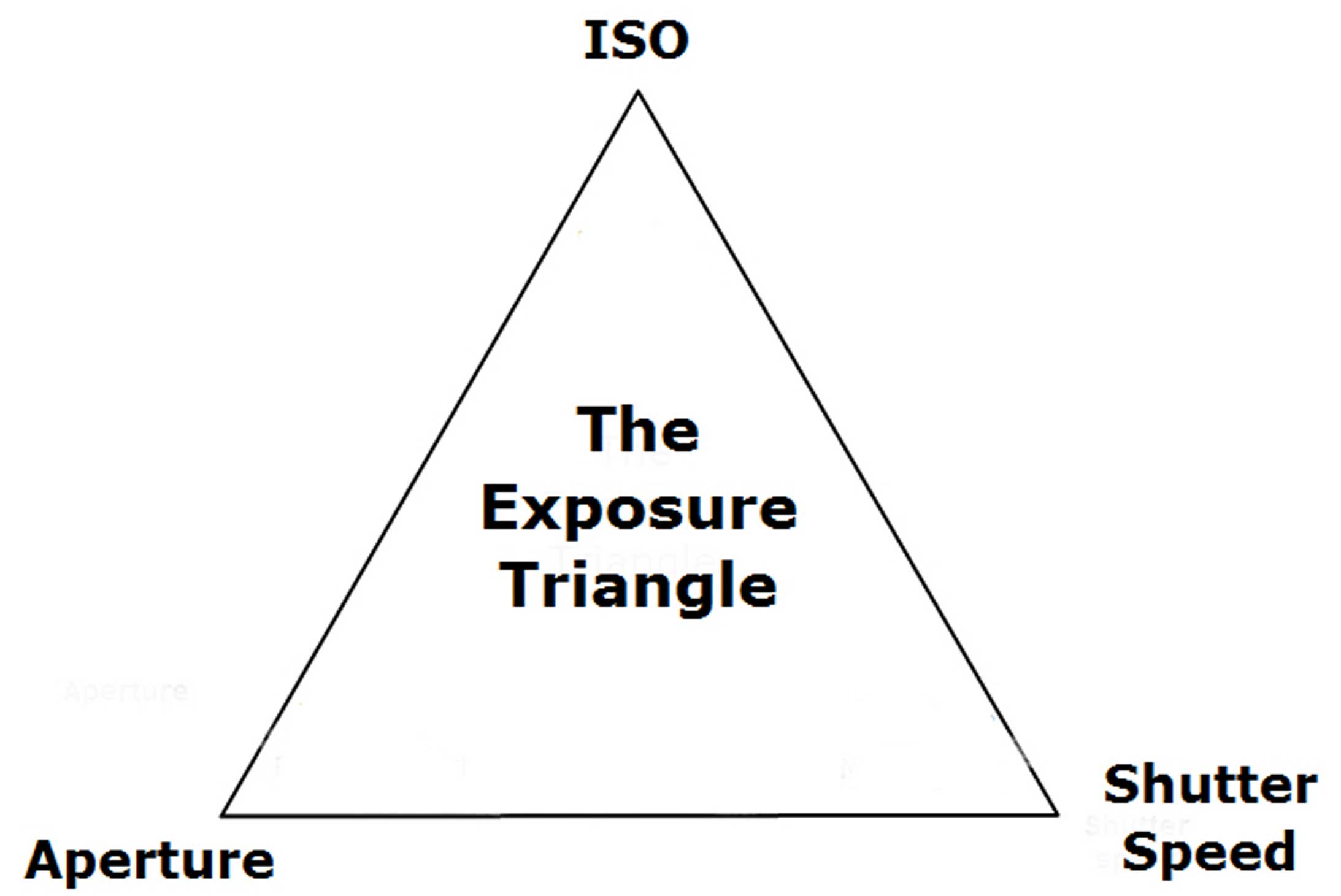 Exposure is the foundation of photography

In photography, exposure is referring to the amount of light reaching a photographic film or digital camera sensor and determines how light or dark an image will be. Now considering photography is basically the art of capturing light you can see how important controlling (or manipulating) that light is.

Photographers control the exposure of their images by the use of 3 main factors, and some may call them the three pillars of photography, which are Aperture, ISO and Shutter Speed.

Together they make up what photographers refer to as the exposure triangle as shown in the image below:

The reason it is called the Exposure Triangle

The reason it is called the Exposure Triangle is that if you were to change one of the settings, it would have an impact on the other two. Each setting has a direct effect on the amount of light flowing into the camera, and the right combination will give you a perfectly exposed image.

To help you get to grips with the exposure lets use the bucket analogy, we have a bucket and need to fill it with rain water. Now to fill our bucket we have three factors, the diameter of the bucket, the amount of time we leave the bucket out in the rain and the intensity of the rainfall. So if filling our bucket is a perfectly exposed image we have a multitude of combinations we could use to achieve our goal. 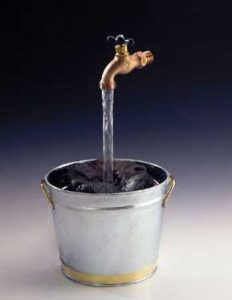 Now assuming all our buckets are the same overall volume, we could have one taller skinnier one which has a smaller diameter or a shorter fatter one with a much wider one, both hold the same amount of rainwater. If we left them both out in the rain they would both fill up, but the speed at which they fill would differ, but if we could control the intensity of the rain we could ensure they filled at the same time.

Leave the bucket out in the rain

In our analogy, the bucket’s diameter is illustrating aperture, the length of we leave the bucket out in the rain is the shutter speed, and ISO is represented by the intensity of the rain.

Hopefully, this post has given you an insight into exposure, the exposure triangle and the concept behind it. I will probably go into greater detail in another post on the subject at a later date but if you found this helpful or you just have something to add, please feel free to comment below.

So what is this Bokeh then?